Church of St. Trinity - Roman Catholic church in the town Kossovo (Ivatsevichi district , Brest region ). Belongs to the Pruzhany deanery of the Pinsk diocese. .
The church is an architectural monument in the neo-gothic style. Some sources describe the style of the temple as neo-romanesque. Included in the State List of Historical and Cultural Values of the Republic of Belarus
The history of the church dates back to 1626, when a wooden church was originally built on the site of the present church. It was there on February 12, 1746 was baptized Tadeusz Kosciuszko.
In 1872 the church burned down during a big fire in the city.

In 1877, a brick church in the neo-Gothic style was erected by the efforts of the parishioners, especially the wheelchair of the owner of the Merechev region, Vandalin Puslovsky. Among the striking elements of this style are long narrow windows with stained-glass windows, as well as the very rectangular shape of the building with an apse of five sides. On the main facade of the church there is a bell tower, which has a four-sided hipped roof. Inside the church there is an altar, where you can see the icon of the "Mother of God Tenderness" from 1620.

They say that when the wooden church burned down, the icon alone remained intact and lay among the ashes after the fire. Not only Catholics come to pray before this amazing icon, but also people of the Orthodox faith and even Protestants. They are all united by the belief that the & nbsp; icon & nbsp; "The Gracious Mother of God" really works miracles. And among the ministers of this church there are many stories about the healing of people who persisted in praying in front of the icon. Some of them even got rid of cancer and serious heart diseases, as well as other serious diseases. All the miracle lies not only in the icon itself, but also in the power of faith for healing, with which people come to her to pray.

"Church of the Holy Trinity "is open to visitors.

For those who wish, the history of the Church will introduce you 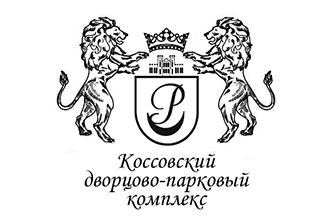 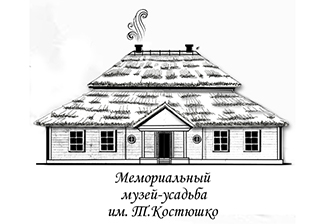 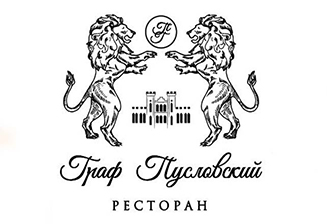